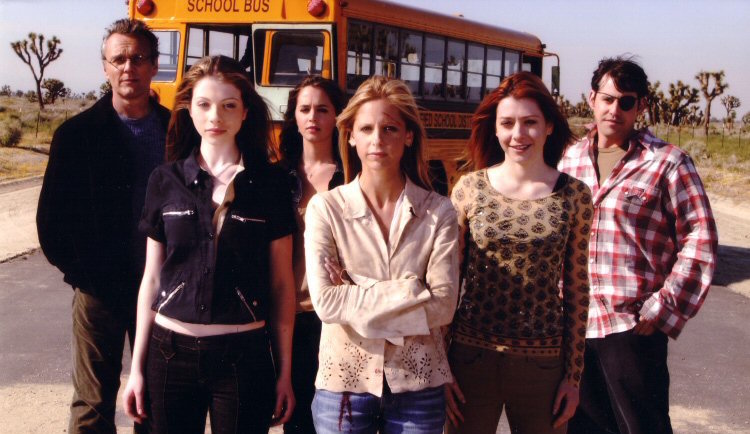 20 years ago today, Buffy Summers first arrived in the Californian town of Sunnydale rejecting her calling to slay vampires and wanting nothing more than to be a normal girl. Over the next seven years, she came to terms with her destiny and made a huge impact on the world of television in the process. Buffy the Vampire Slayer introduced viewers to a modern female heroine who didn’t need to be rescued. It gave us humour, drama, horror, a musical episode and even an emmy-nominated ‘silent’ episode. Now, the show is celebrating its 20th anniversary with a new line of merchandise and lives on in a canonical comic book series currently on season 11. It is my favourite show by a mile, and this post explains why. END_OF_DOCUMENT_TOKEN_TO_BE_REPLACED

I like to think I like to read. But I’m one of those people who says, ‘I love to read!’ and the only thing I read besides the Internet is the takeaway menu. Unfortunately there’s no exciting character progression between the chicken chow mein and the £5.99 price tag. No plot twists aside from the total cost. I want to read stories, and I’m hoping this blog is going to help me do it. END_OF_DOCUMENT_TOKEN_TO_BE_REPLACED